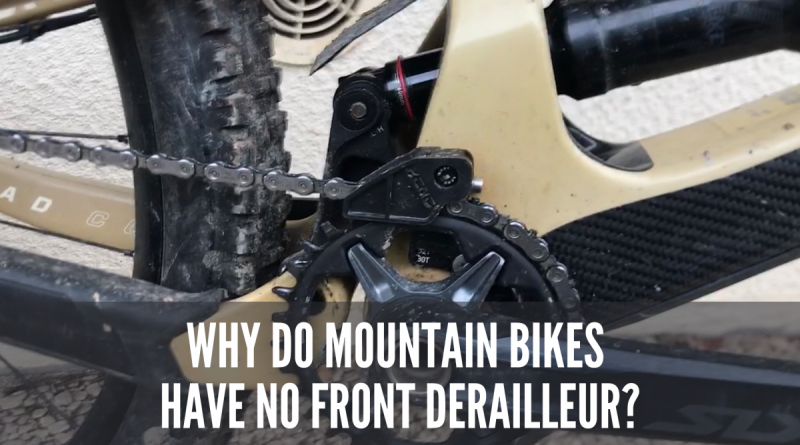 Here are the reasons why you should remove your front derailleur :

Why do Mountain Bikes Have no Front Derailleur?

Mountain bikes no longer have a front derailleur because of the invention of the wide range rear cassette, meaning you can have the same range of gears with fewer parts, which saves weight, and keeps things simpler. Also making the bike build look cleaner.

There are several other benefits to not having a front derailleur:

When Did Mountain Bikes Lose the Front Derailleur?

SRAM stopped every aspect of front derailleur development back in 2015. However, It’s hard to pinpoint exactly when mountain bikes lost the front derailleur, as it was a gradual process. There was no set date when they simply disappeared.

What is a Wide Range Cassette?

What Is The Benefit of a Wide Range Cassette?

The biggest benefit to a wide range cassette is no front derailleur, which saves weight, and keeps things clean and simple. You will have a more consistent chain line – which will make the drive train smoother and help prevent the chain from falling off.

What Does The Gear Percentage Mean On A Cassette?

If you are only using one chainring at the front this number represents the whole drive train.

What is the Advantage of a Narrow-Wide Chainring?

The advantage of narrow-wide chainrings is that they make the chain on the bike more secure and can prevent it from falling off, this is particularly true on more uneven terrain that mountain bikers often encounter.

But how do narrow-wide chainrings work?

Traditionally this wasn’t a huge problem, as the front derailleur served to keep the chain in place most of the time. However, bikes with a single ring set up don’t have the benefit of the front derailleur helping to keep the chain in place. Therefore, dropping the chain can be a more common problem when shifting gears or hitting bumps on the trail, which can be very inconvenient, especially if you need to add a quick pedal stoke before an uphill.

What Is The Advantage Of A Clutch Rear Derailleur On A Mountain Bike?

The advantage of a clutch rear derailleur on a mountain bike is to keep the chain in place when riding over rougher terrain, such as the kind of terrain that is usually found on mountain bike trails. 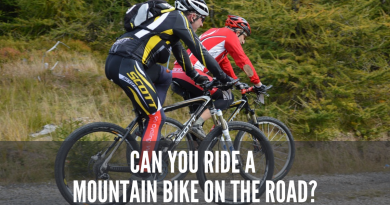 Can You Ride A Mountain Bike On The Road? (Answered) 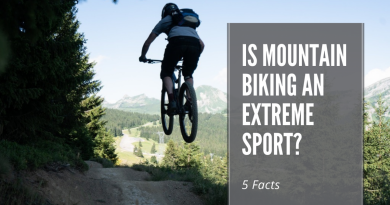 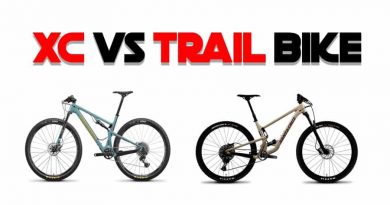 XC Bike VS a Trail Bike | Which Is Better?